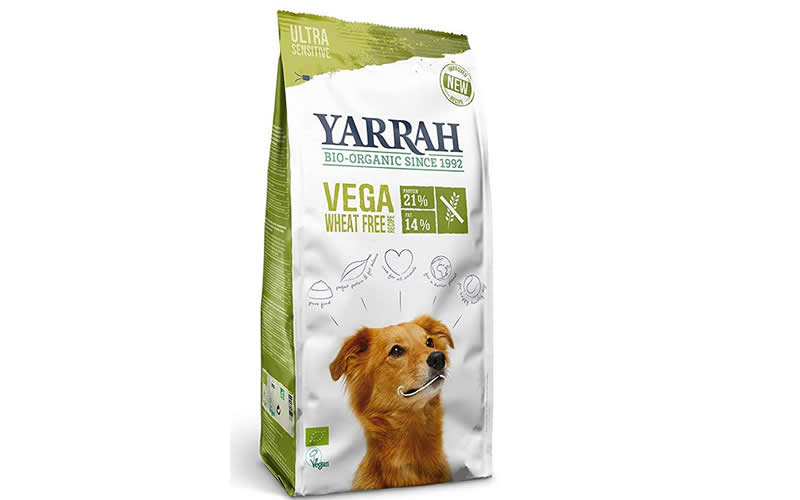 Our initial investigation into Yarrah vegan dog food appeared promising. It is made from organic and non GMO soya beans, peas, white lupine, baobab and seaweed – all really good superfoods that we recommend in a vegan diet. There is a wheat-free option (shown in the attached image) for dogs who may suffer with a wheat intolerance, but as the first ingredient is soya, it would not be ideal for dogs with a soya intolerance (4th in the ‘ top food allergens’ in dogs after meat protein, dairy and wheat).

In December 2020, Yarrah changed their recipe to include Vit D3 from sheep wool (lanolin) to comply with FEDIAF requirements. I commend Yarrah for making pet owners aware of this change so quickly on their website. All pet food companies have to comply with the FEDIAF (European Pet Food Industry) guidelines for pet food that are very sadly influenced by the fact that 99% of pet food is meat based so FEDIAF do not want to invest in testing for plant-based Vit D2 or D3 that is costly (but perfectly balanced for use in dog food).

This means that like Veggiedog and Lukullus; Yarrah is no longer vegan as it contains animal byproducts (sheep wool). The wool is from sheared sheep that are released back into the field (or they would not be able to advertise the food as vegetarian if from abbatoir byproducts, but there is nothing kind involved in the rough handling of sheep for shearing).

We do however still like all the ingredients in Yarrah, and it is one of the foods that is easy to obtain in the UK and not too expensive. It is superior to Benevo too in that it does contain the vital ingredient of methionine. It is not mentioned in the list of additional nutrients, but we have contacted them and they have not declared it, but it has been added to the food.

For owners who are struggling to find this food, there is a supplier Bibita that does seem to stock Yarrah.

Back to Vegan Dog Foods 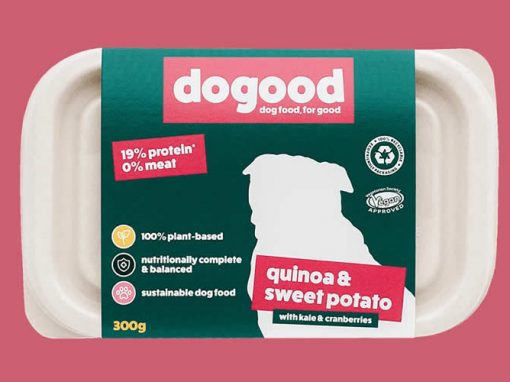 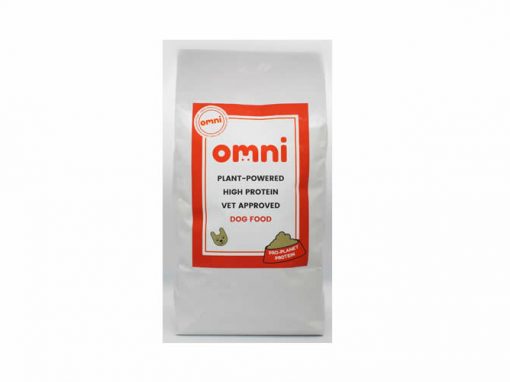 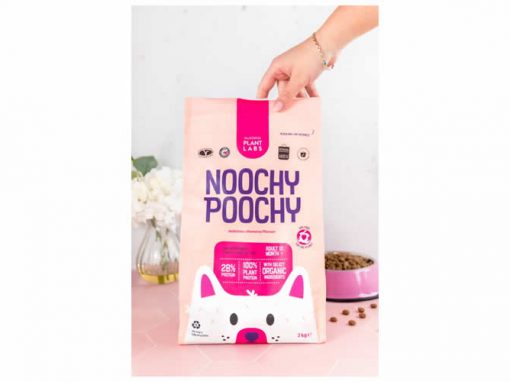 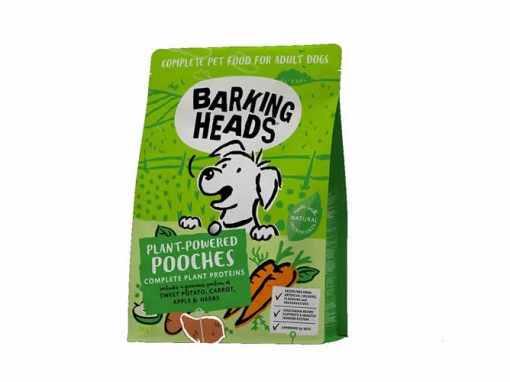 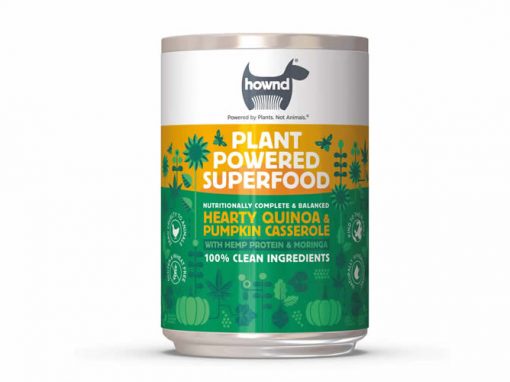 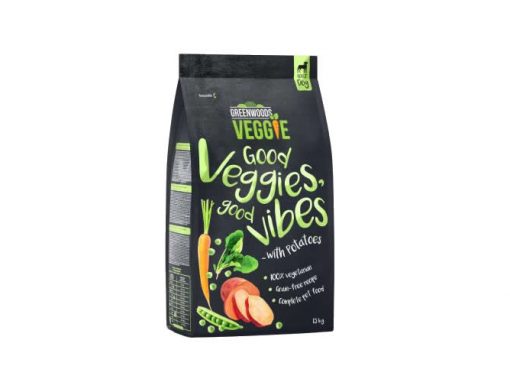 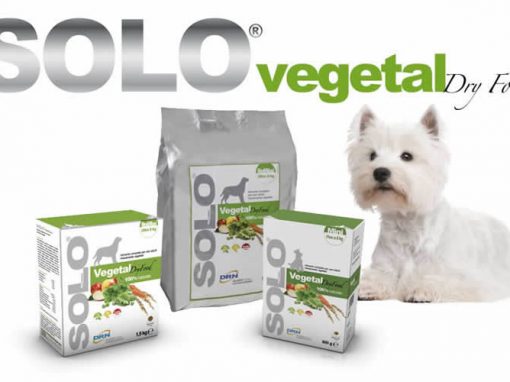 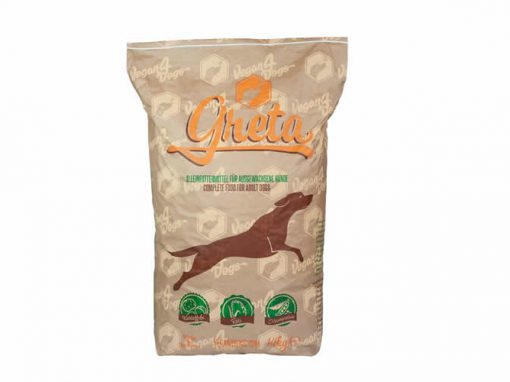 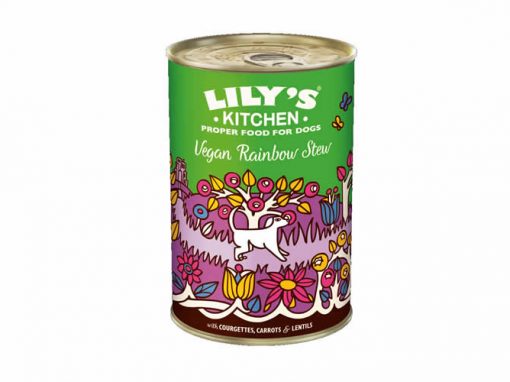 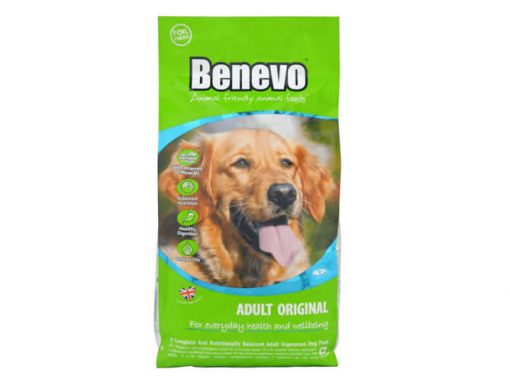 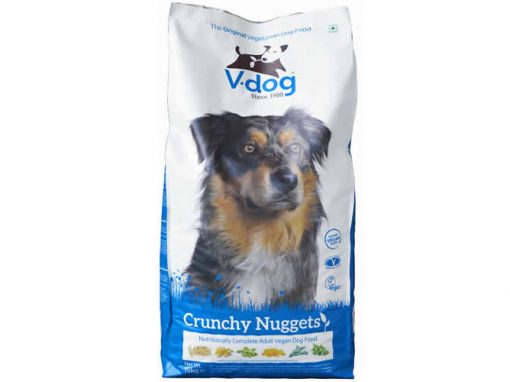 V-Dog – We do not recommend 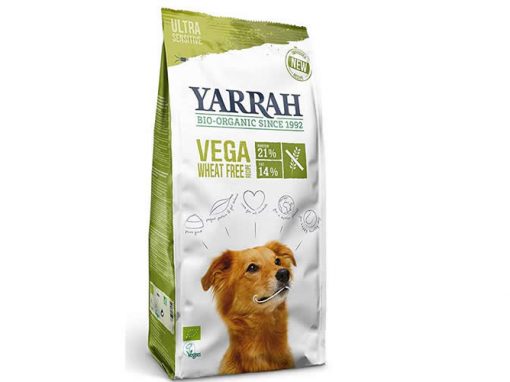 Yarrah no longer a vegan food 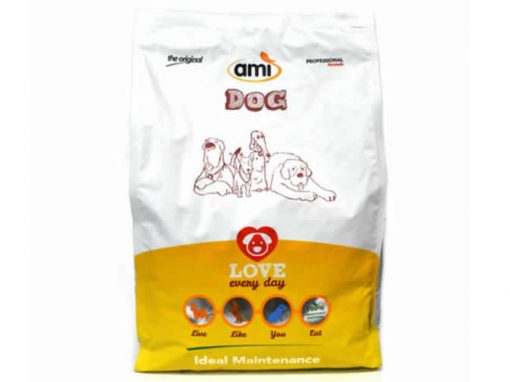 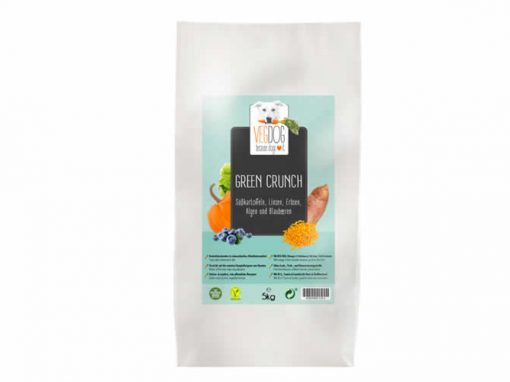 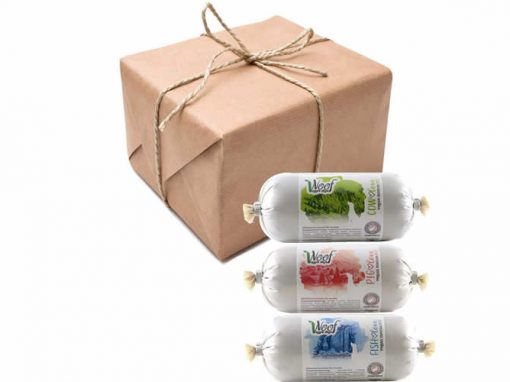 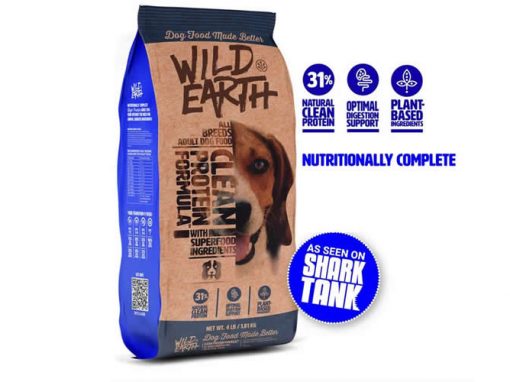 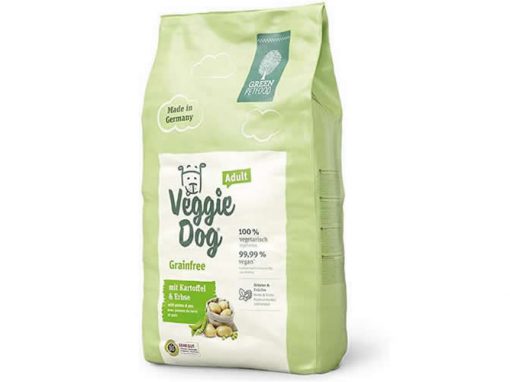 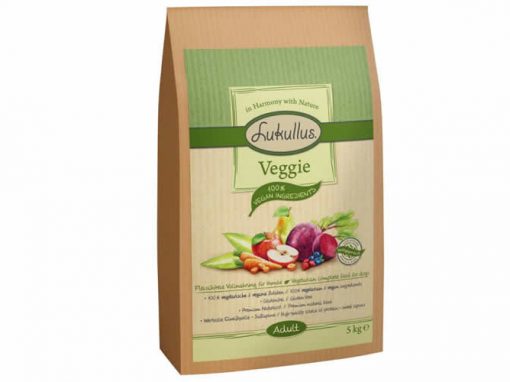 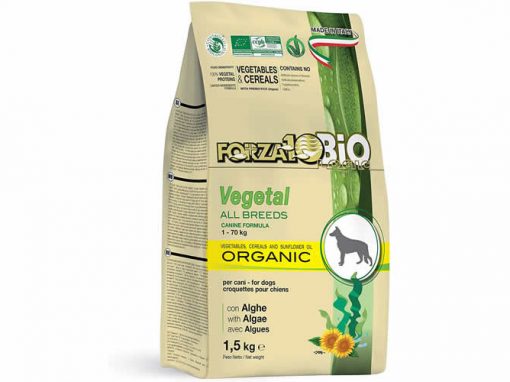 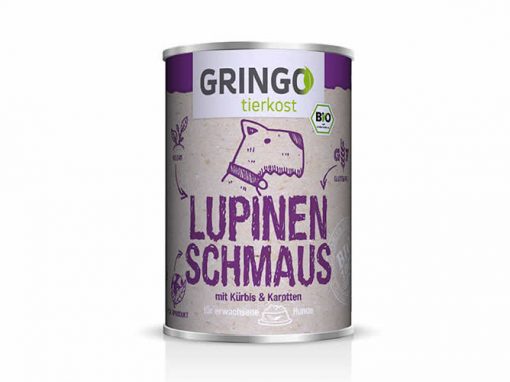 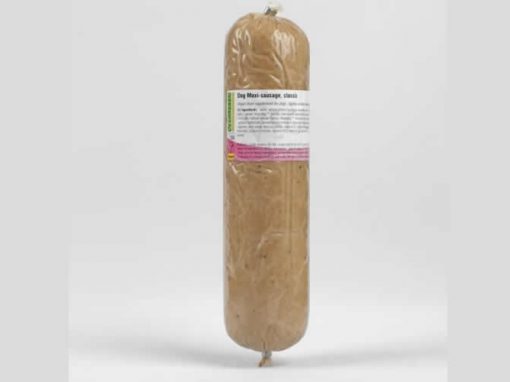 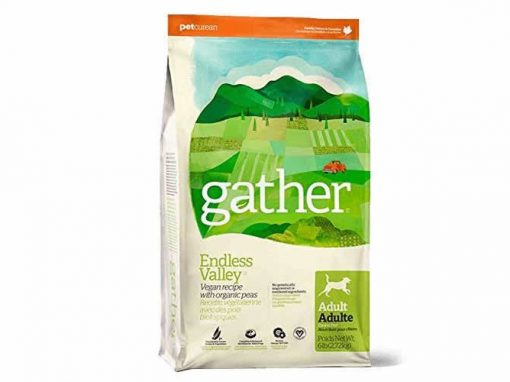