For the LOVE of Greyhounds

This has been written by an amazing lady – she was a nurse for many years and now retired, she spends her time devoted to the Greyhounds that she adores and makes us all want to have a Greyhound in our lives.

“To anyone considering adopting an ex-racing Greyhound I’d advise them to do their homework and be aware of the background, please be patient and help the dog to overcome any issues, it just takes time. Racing Greyhounds all deserve to be given the opportunity to live in a home and do what they enjoy most, cuddling a human companion, sleeping in a comfy bed and living a lazy life! 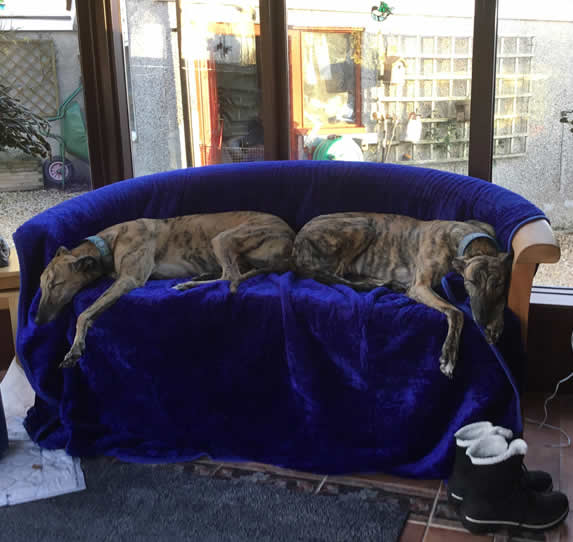 Our first two adopted Greyhounds weren’t ex-racers, no ear tattoos! Our first girl was Candy who had been living as a stray in Glasgow and had been surviving by scavenging. It quickly became apparent that Candy had the most amazing gentle nature and was very sensitive to her surroundings so I decided to take her to visit the hospice where I was working, this visit led to requests for return visits and within a short time it was agreed by popular demand that Candy’s services were required on a daily basis so in 1990 she was registered as a Therapet with Canine Concern Scotland and she became the much loved official hospice Therapet. 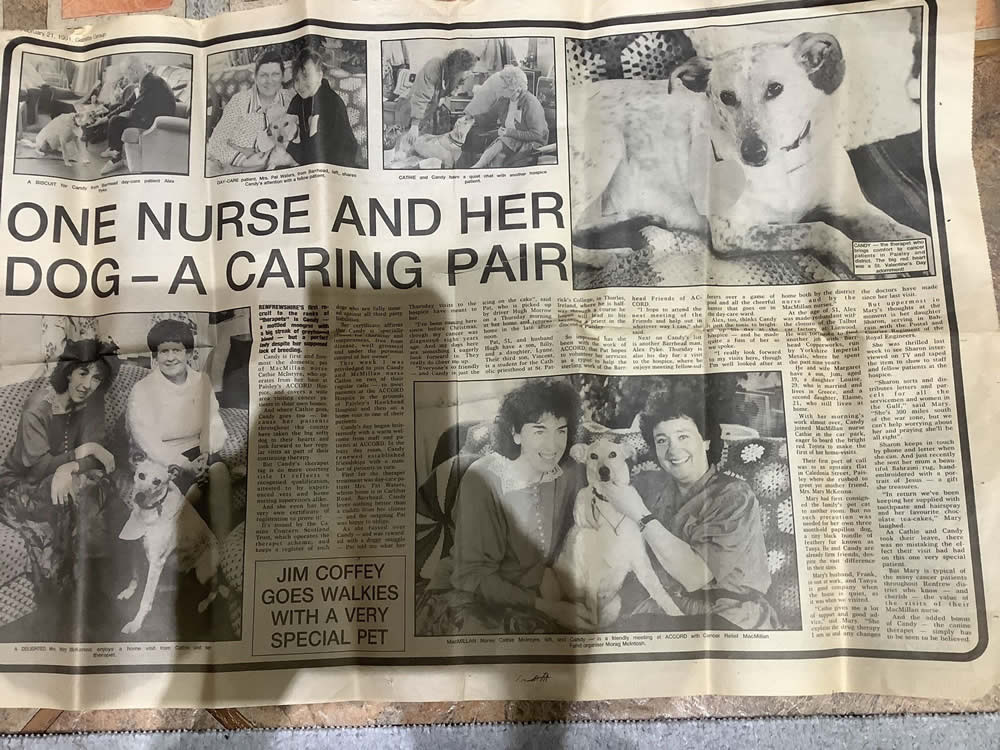 I would deposit Candy in the hospice day care unit every morning and she happily stayed there all day while I was out working in the community – I really could write a book about her ‘Therapet work’, mentioning her brings back wonderful memories of Candy and of patients.

Candy had many endearing traits, one of these was her grin, when anyone smiled or grinned at her she would mimic them, this provided lots of entertainment! she would also trance if she came across a soft blanket draped over a chair or even draped over someone’s legs!

She’d gently rub her body against it and go into a trance which fascinated people, outdoors she’d do this if she was next to a bush or a hedge if the branches were soft. Both of these behaviours are quite common traits for Greyhounds, another one is chattering where the teeth rattle together and make a clicking noise, one of our little Greyhounds would do this constantly and we found ourselves having to explain to people that Kirsty wasn’t shivering with cold she was just happy😂 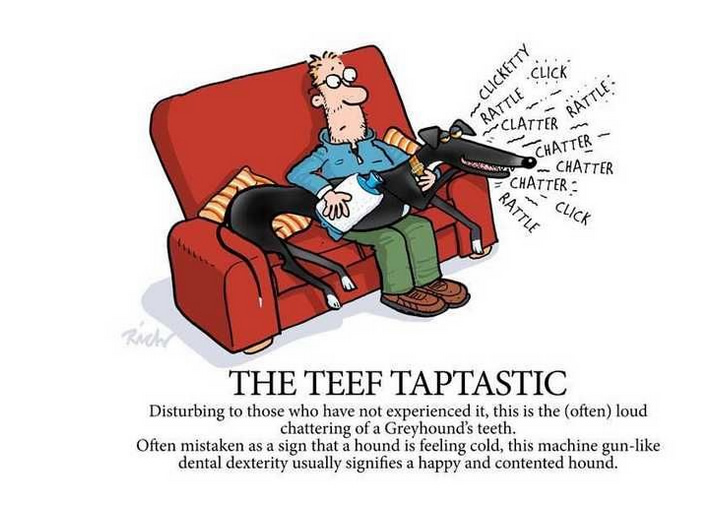 April and June don’t grin or chatter but they both demonstrate other Greyhound behaviours. April will nibble our arms or hands with her front teeth, this is a sign of affection and is known as ‘Nitting’ it lets us know that she’s happy!

Both girls air snap’, they’ll typically lie on their backs and roll around snapping in the air, another way of letting us know that they’re happy, unfortunately sometimes people misinterpret this behaviour as being signs of aggression which couldn’t be further from the truth. The ‘girls’ often air snap with each other if they go into their large bed together and April will do Nitting with June – all having fun.

Our experience with greyhounds has taught us that this breed are beautiful, gentle and sensitive dogs and the sensitivity seems to extend to their digestive systems. Without exception our 5 ex racing dogs have all experienced digestive issues, as did Candy.

These have ranged from brisk reactions to stressful situations usually resulting in diarrhoea, sensitivity to foods resulting in loose stools and occasionally vomiting, sensitivity to noise including the rattling of dried foods in stainless steel bowls. The other very common problem of course is dental caries, one of our rescues had to have 9 teeth removed within a week of arriving with us.

Greyhound June has her teeth brushed by dedicated owner Cathy who has been able to build up her trust being a rescue Greyhound and being very head shy with gentle perseverence.

When the racing dog isn’t being trained or racing they have a boring solitary existence and sleep for many hours in their crate or kennel, greyhounds can be in a sleep state but their eyes will be open and it’s very important for new owners to be aware of this. Never approach and touch a sleeping greyhound or a greyhound who’s resting with eyes open because they’ll be startled and might react by snapping. Greyhounds are not aggressive by nature and all of the issues created by the racing industry are surmountable.

Fast forward to April and June – they had been in a rescue kennel for a few weeks where they’d been very well cared for but arriving with us was the first time in their lives not to be in a kennel (or possibly a large crate when they were racing). They were super excited and super anxious, and as is common with ex-racing dogs they were terrified of open space, had never encountered steps, household noises, washing machine, doors opening and closing, not toilet trained, why would they be? Both dogs were underweight, coats were dry and they had ‘bald bottoms’.

Both dogs had loose stools, the anxiety of course would exacerbate the bowel problems. June was worst affected having watery diarrhoea – within a couple of days we observed fresh blood in her stools so we had to consult our vet who prescribed pro kolin, and advised a bland diet of fish, pasta, rice……. We did initially follow this advice since we were keen to address the problem but being vegan ourselves this didn’t sit easily with us.

We continued to feed a fish based diet but from time to time we tried to introduce various vegan dog foods without any success. On reflection their diet wasn’t well balanced, we used a combination of fresh fish, tinned tuna, mackerel, occasional Linda McCartney sausages! rice, pasta…… all the time I was searching the internet for vegan dog foods. 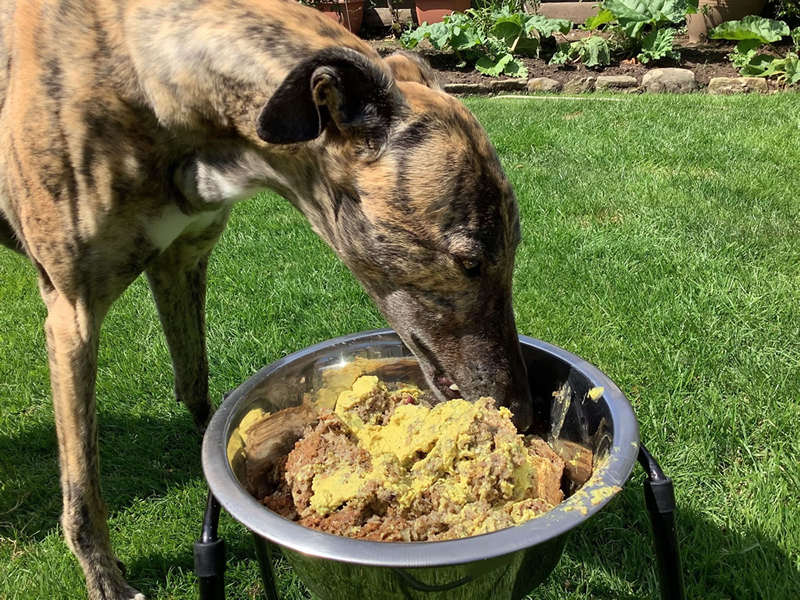 In August 2020 during one of my searches I came across Just Be Kind Vegan dog food and I couldn’t believe what I was reading, a vegan vet who could offer advice and recipes to support home cooking for dogs.

I immediately completed the online form to request information, including recipes tailored for April and June together with the necessary supplements, as soon as their plan arrived we cooked our first batch of food and were amazed to be able to transition both dogs onto a plant based diet overnight – we’ve never looked back.

April and June’s plant based diet consists of 50 – 70% home cooked food using recipes and supplements supplied by Dr Arielle Griffiths and more recently Fleetful dog food has been an addition to their menu, the remainder of their diet is dried food as recommended by Dr Arielle. April and June have sampled several dried foods and have settled on Solo Vegetal and Green Crunch.

“We realise that many dogs will require to transition slowly but we were fortunate because both dogs loved every recipe from the start and had no digestive issues. Since transitioning to a plant-based diet their overall health has improved massively, they have lots of energy, their coats and skin are in a beautiful condition, their teeth are in excellent condition, they have very regular bowel function, perfect poos! An important aspect is their temperament which is much more relaxed and less anxious and we believe that diet has an influence on this.”

As ethical vegans for 30+yrs feeding our dogs a compassionate PB diet is important to us, we believe that this is the gentlest and healthiest option for us and for our dogs, first and foremost we don’t want any animal to suffer and die to provide food for our dogs since there’s no difference for us between a dog, a cow or a sheep, they’re all sentient beings who deserve to live a life without misery and fear.

We want to provide our dogs with the best possible diet to try to ensure optimum health, there’s a wealth of evidence based information available to support the health benefits of a PBD and Dr Arielle is constantly collating all of this available research and making it easily accessible on Just Be Kind Vegan dog food website.

For the love of another beautiful Greyhound!

Gorgeous ex-racer Luna is yet another Greyhound that is just so full of character! She loves her homemade food and her dedicated Mum contacted us and joined our Green Paws Package as soon as she rescued Luna. She is such a loved character and please listen to her Mum’s journey in the video below. 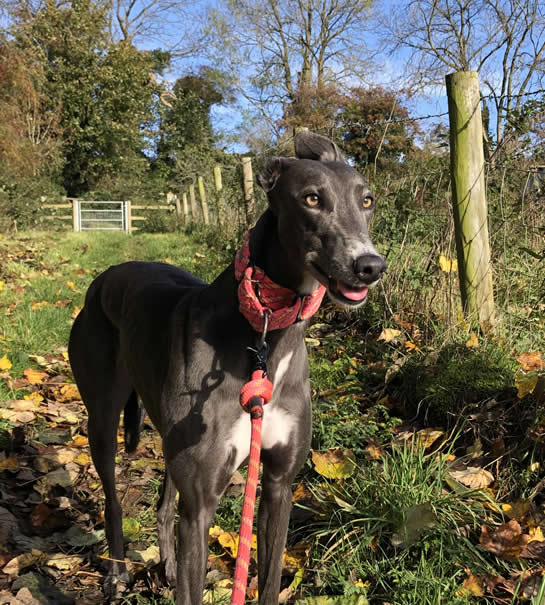 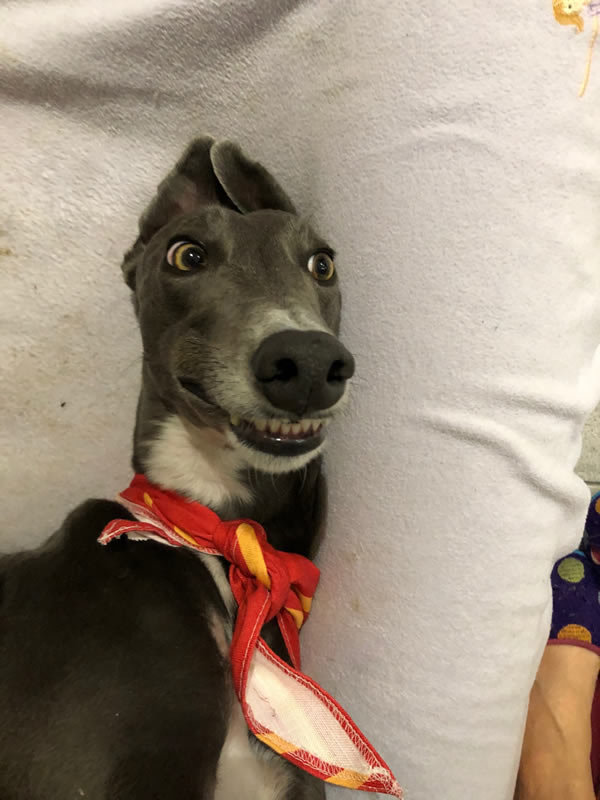 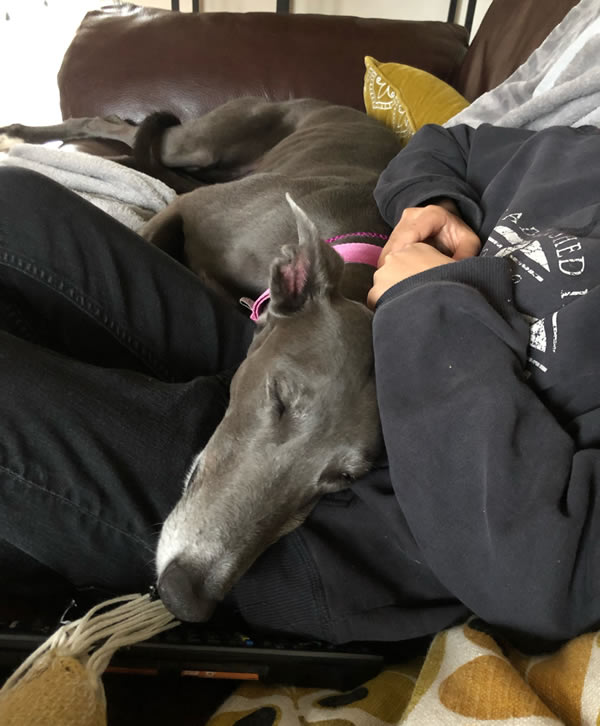 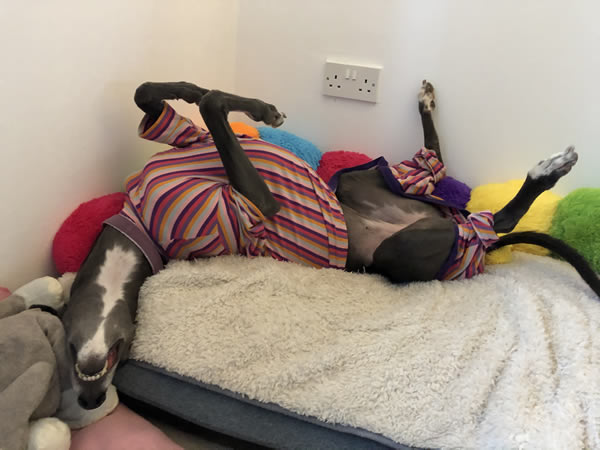 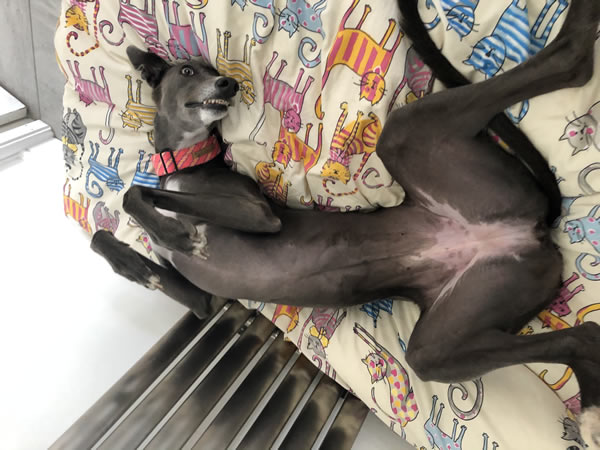 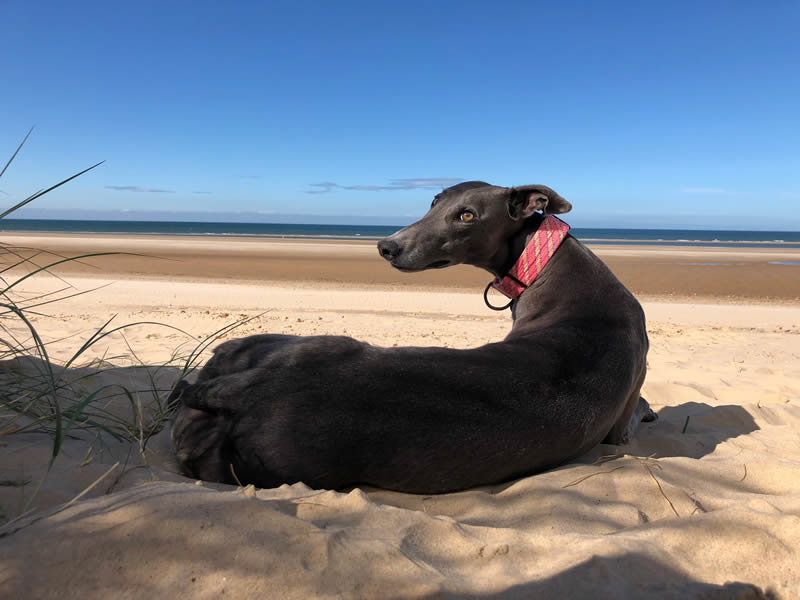 How we LOVE the little heart-shaped bite that Luna has left as shown in these photos as she just cannot resist her Mum’s homecooking!! Her bowl is always licked spotlessly clean:) Her Mum makes our Homemade Recipes for Luna. 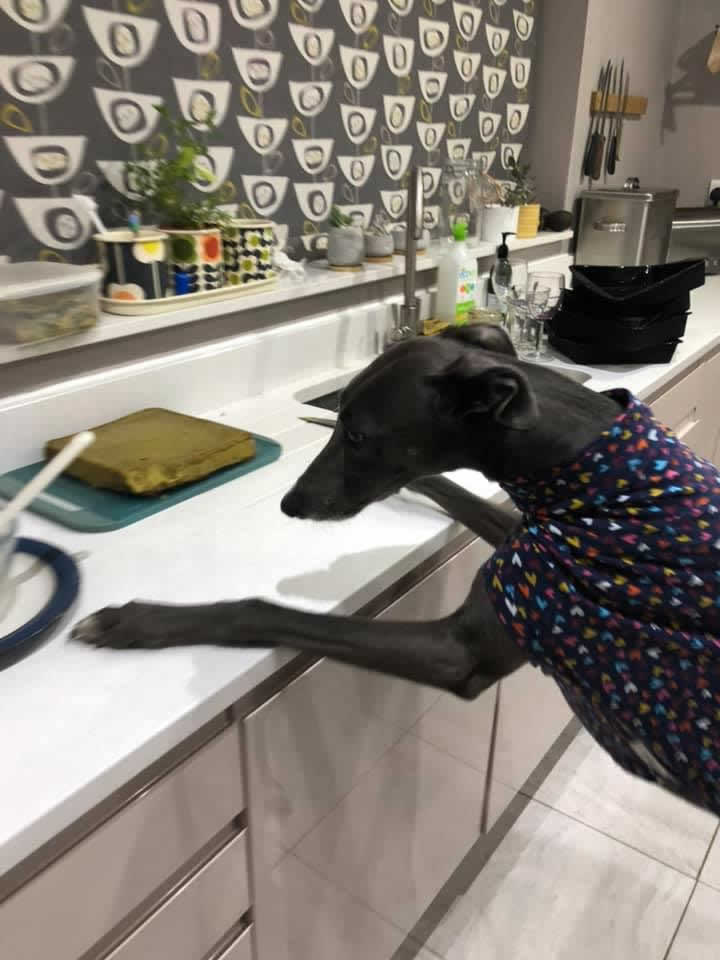 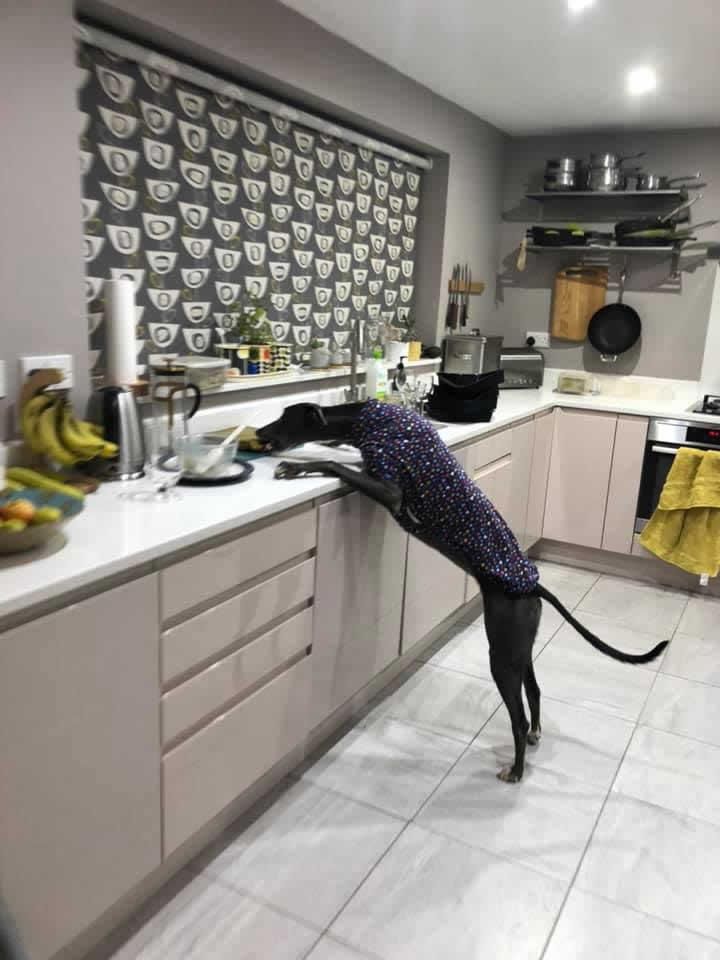 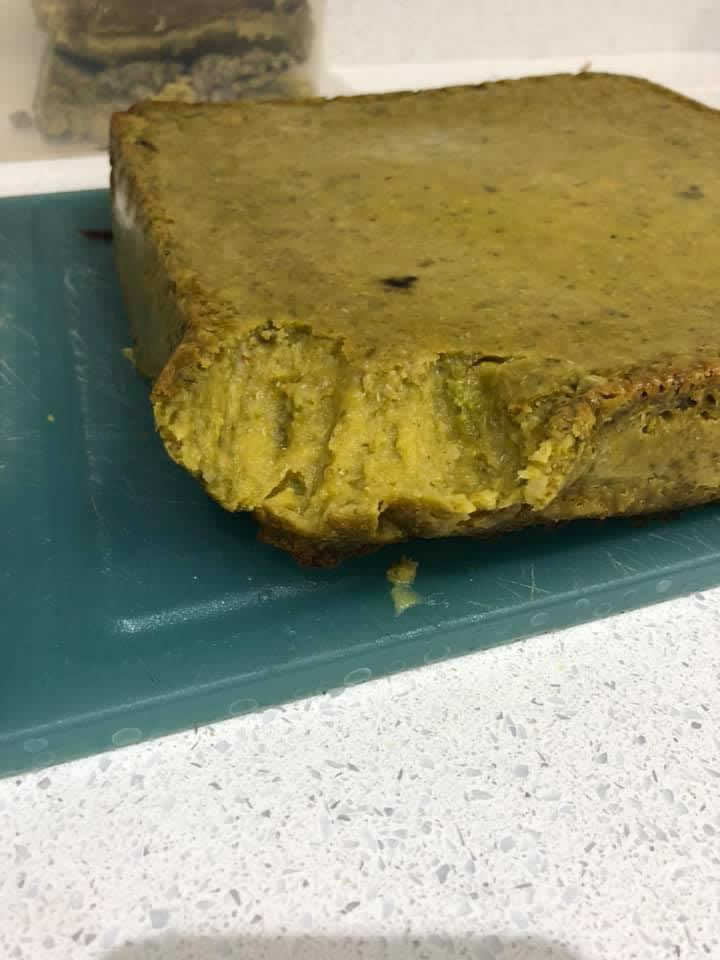 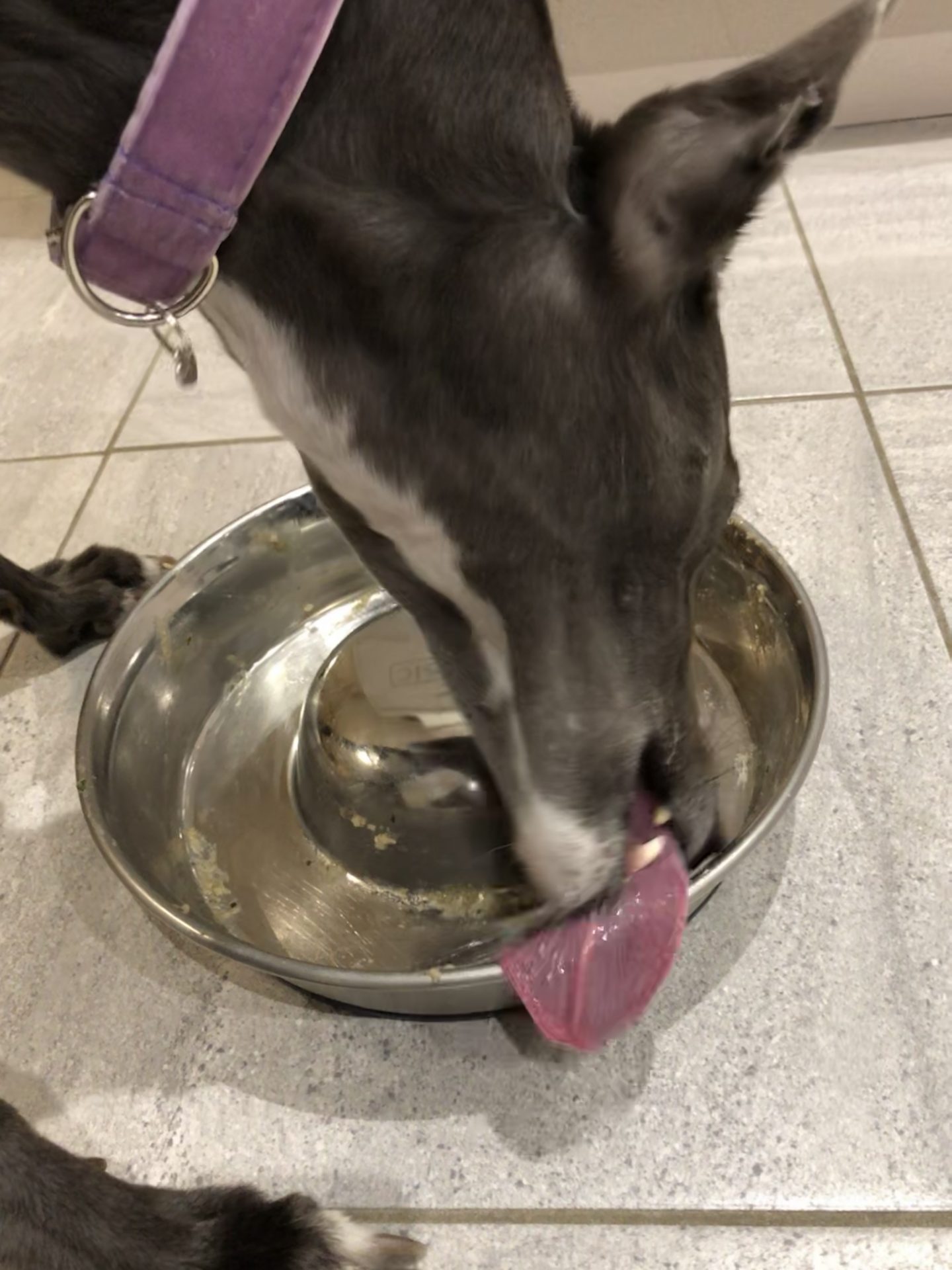 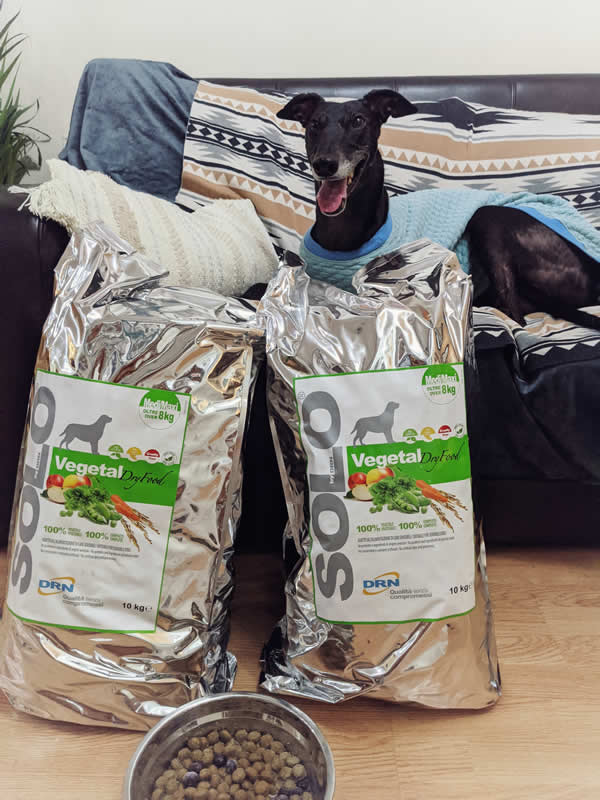 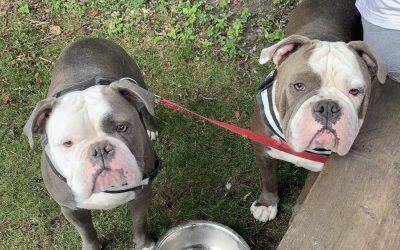 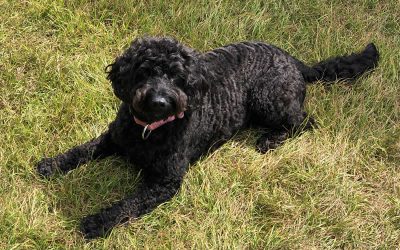 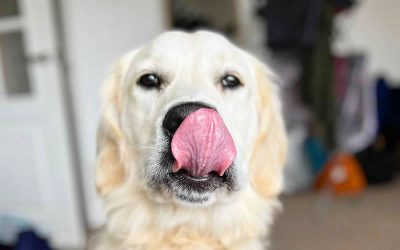 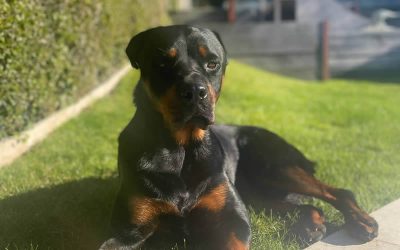 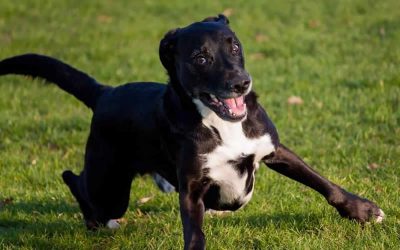 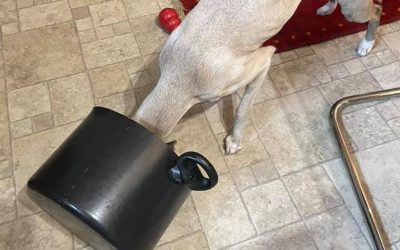 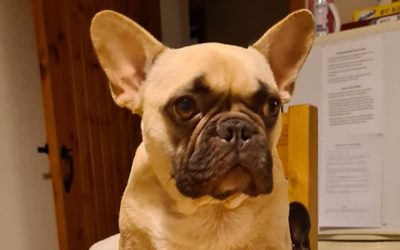