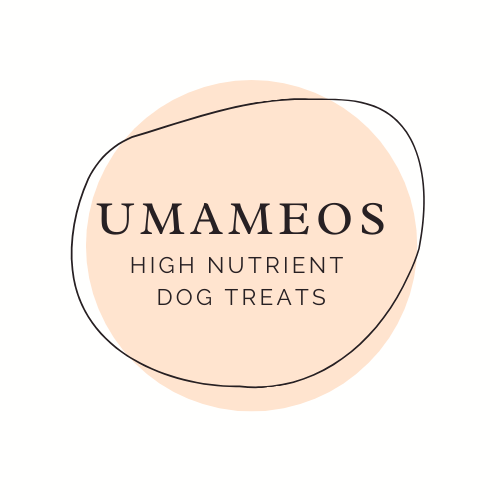 Our quest to find the perfect balance of nutrients for Ruff’s plant-based diet, led us to find what we can only describe as a true superfood of the future!

Marine phytoplankton is part of the oceanic food chain, and is the most ancient plant on our planet that contains a wealth of bio-available vitamins, minerals, antioxidants, all 10 essential amino acids, enzymes, proteins, carotenoids and Omega-3 fatty acids, as well as the benefits of the antioxidant super oxide dismutase.

Marine phytoplankton has been added to our protein packs in just the right amounts for your pet. It gives the homemade Umameo treats a green colour and the most delicious sea brine flavour that can only be described as UMAMI!

What about high levels of iodine found in marine phytoplankton?

Owners are often concerned about the levels of iodine in any form of marine plants. Our dogs do need a certain amount of iodine, so the levels do not tend to be too much of a concern, but actually it is quite rare for dogs to suffer from an overactive thyroid, they are far more likely like humans, to suffer from an underactive thyroid gland which actually benefits affected dogs having the extra iodine.

Why is phytoplankton a superior form of Omega-3 compared to fish?

Heavy metals in fish is now a major health issue, with mercury a particular threat, as well as lead and DDE (the toxic product which appears when the pesticide DDT breaks down).

In addition, PCB’s (polychlorinated biphenyls) are synthetic chemicals now appearing at toxic levels in fish, and the effects of these are so severe as to cause cognitive impairment (dementia) in heavy fish eaters within a matter of months. The concern is these fish are possibly being used in our pet foods. Chicken and intensively farmed cattle are also fed fishmeal as part of their diets so the cycle of heavy metals and toxins in the food chain continues!

This is where marine phytoplankton, and particularly that grown in climate controlled bioreactors in Holland as opposed to the open ocean are vital as they offer a cleaner, healthier and distinctly safer solution. You are ingesting no nasties of any kind, no toxic residues, no heavy metals and no pollutants.

How does marine phytoplankton support the planet’s health?

According to National Geographic, phytoplankton are at the base of what scientists refer to as oceanic biological productivity, the ability of a water body to support life such as plants, fish, and wildlife.

Phytoplankton need two things for photosynthesis and thus their survival: energy from the sun and nutrients from the water. Phytoplankton absorb both across their cell walls.

They must surely be one of the true superfoods of the future with not only their nutrient properties for both us and our pets, but also their remarkable ability to provide us with the life-giving oxygen on our planet that we so take for granted!

Read more about how marine phytoplanktons benefit your dog's health 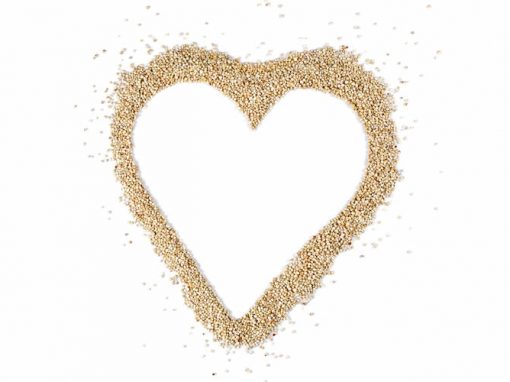 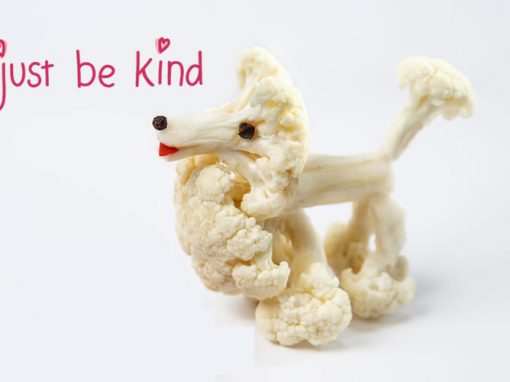 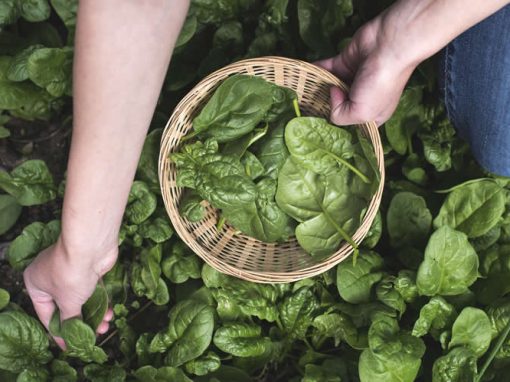 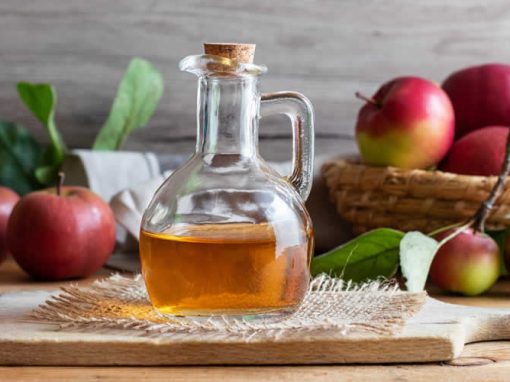 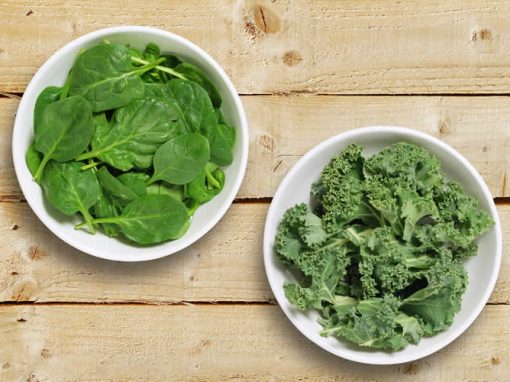 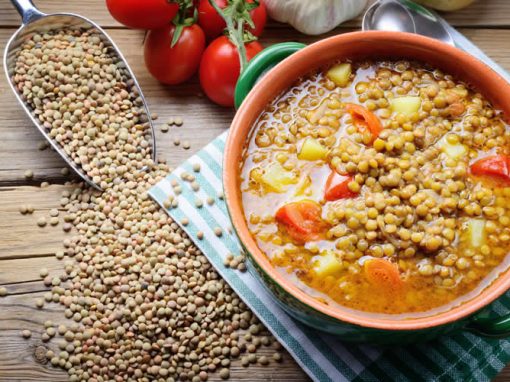 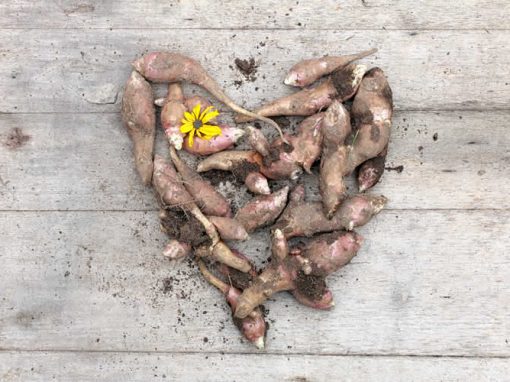 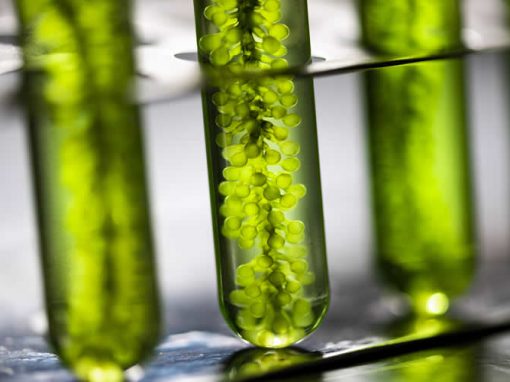 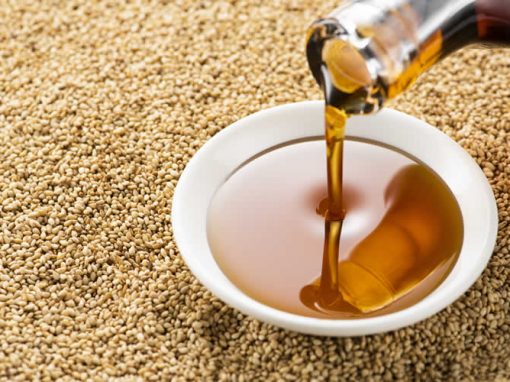 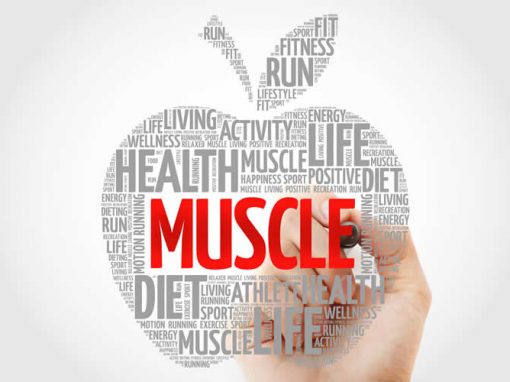 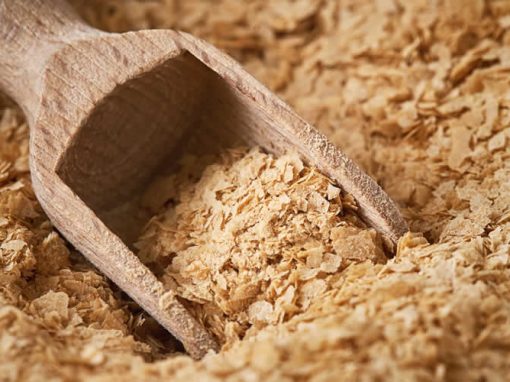 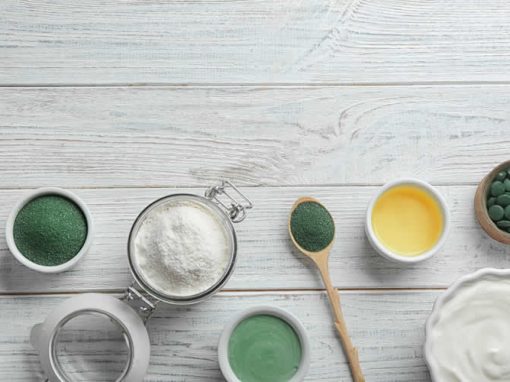 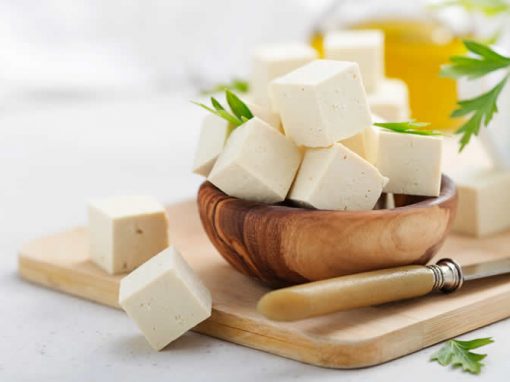 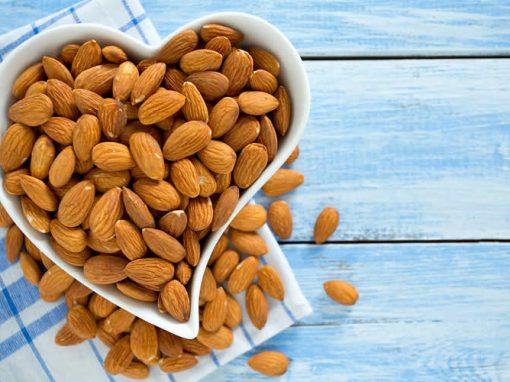 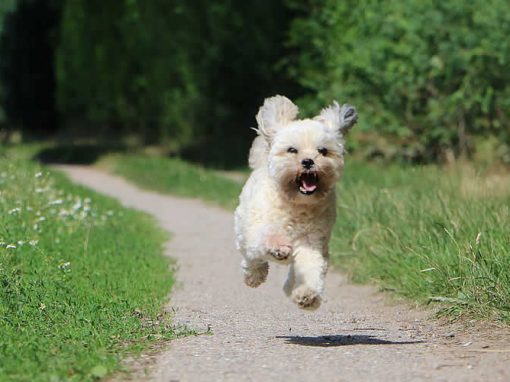 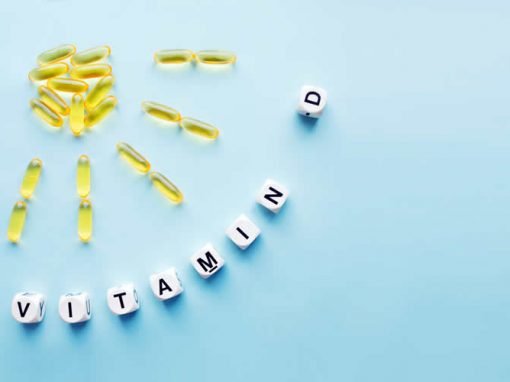