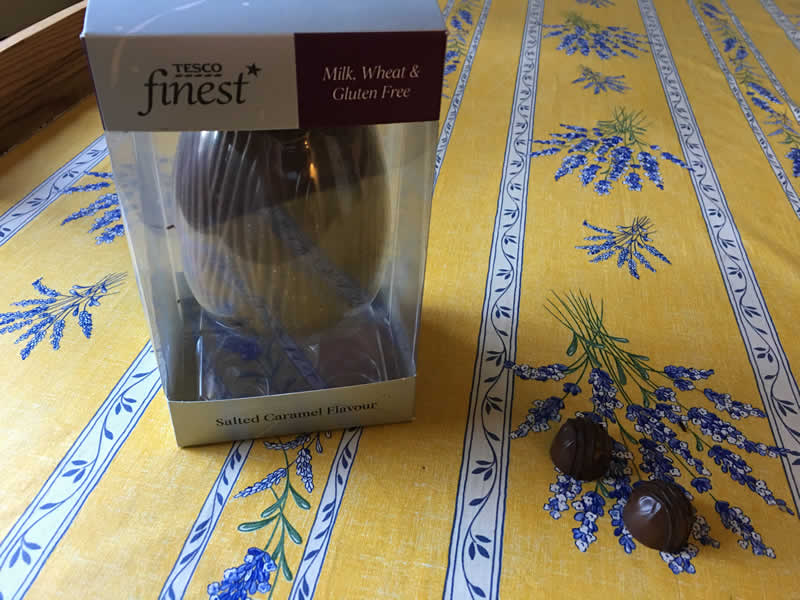 I woke feeling very anxious for no particular reason at all! I had a day at work with colleagues I really love, doing a job I love but today I found it particularly hard.

For the first time, a client reduced me to tears in the consult room as I felt all his pain. He was a single man who talked and talked and brought in his elderly Staffy – a real darling – old and friendly and full of licks and kisses.

Sadly I felt a large mammary lump and he brought her in as she had breathing difficulties. We had not seen her before and she had not been to a vet for years. I very sadly had to tell him that we were admitting her for x-rays as lung tumours were very likely. He continued to talk uncontrollably with such affection for his sweet dog called Mumin – she was his life and he was due to move home to a new area where he knew no one the very next day so she represented everything he wanted in his life – normality, companionship, a means to meeting people and never ending affection.

To tell someone that all of that is going to end broke my heart today and he touched me so enormously with everything he told me. I will not forget him and dear old Mumin.

This is what I have eaten today at work all day –

I popped out to Tesco garage to buy things we had run out of and the Tesco vegan easter egg was hugely reduced as easter was weeks ago!! Ate the 3 chocolates at the base – not cracked the egg yet!!