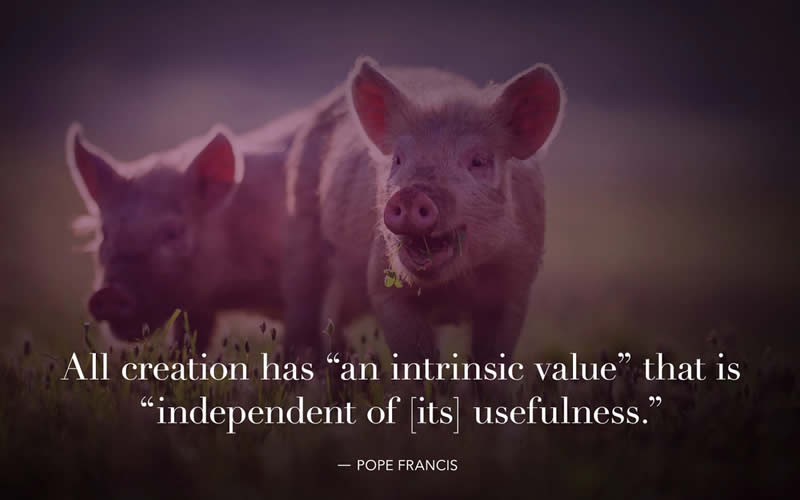 A refreshing humility and willingness to speak out on key areas of concern has become the hallmark of Pope Francis — who in 2013 took the name of St Francis of Assisi, the patron saint of animals, so it’s no surprise that the Pope has called on his followers to be more compassionate. But he has done more than that.

In recognising that our treatment of animals and the environment reflects our treatment of each other, he is using his position to appeal for change beyond the influence of the Church: “I wish to address every person on this planet.”

When it comes to climate change, Pope Francis is scathing of our recent history and warns that humanity is now reaching a “breaking point”. And when it comes to animals, he is just as outspoken as these comments show – 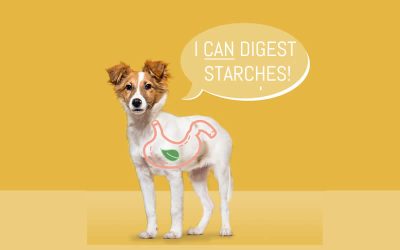 We are so excited to not only be the importers of Vegdog Green Crunch to the UK, but we are working with their vet nutritionist Lisa Walther who formulated VEGDOG”s All-In-Veluxe Supplement to produce UK easy and 100% balanced delicious recipes 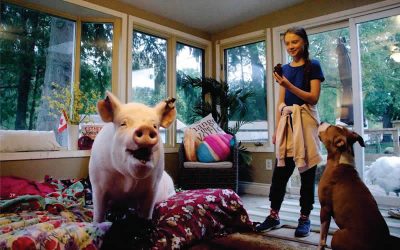 As a small business, we will do all we can to continue to promote the nourishment of our pets with wholesome, clean and nutritious plant-based foods that hold no dangers of causing a second pandemic. 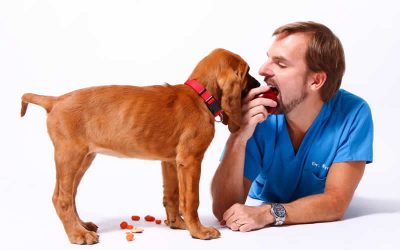 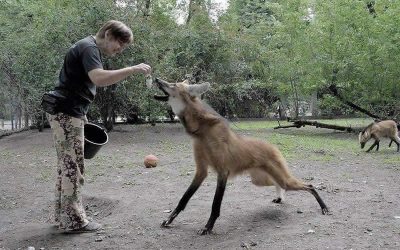 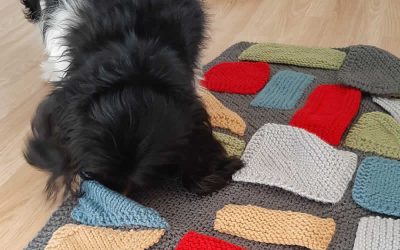 This snuffle blanket is ideal mental stimulation for dogs 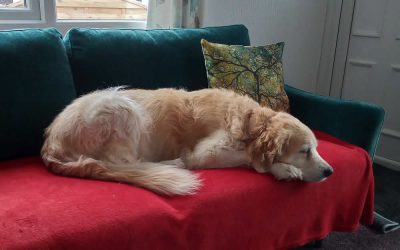 Bea climbed onto the sofa for the first time in over a year!

When we read this review, we felt quite emotional as the difference in Bea after only a month on a plant-based diet is remarkable 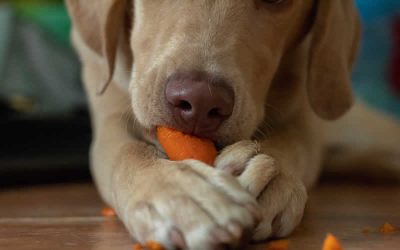 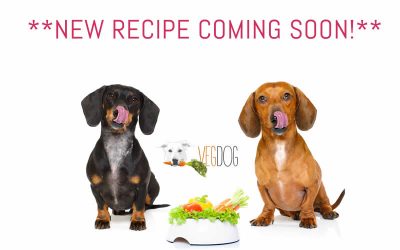 We are so excited about our new ingredients!

Until we get our new recipe up and the new packs made, we are offering a 40% discount on all our current Umami protein packs

What no one tells you about wearing a face mask! 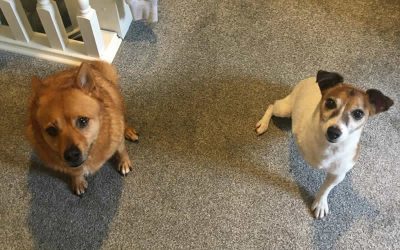 See how much Marvin and Pedro like their food

Marvin was picked up as a stray by a local dog pound and the front leg was badly injured, they think he had been hit by a car 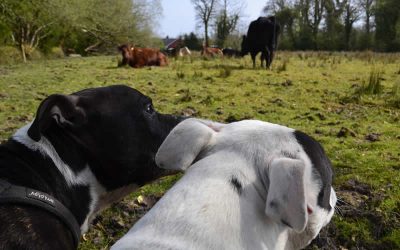 We support Donn and Río

Donn has pulled the pack off the counter before I could even start preparing them, and ate half of it as is!